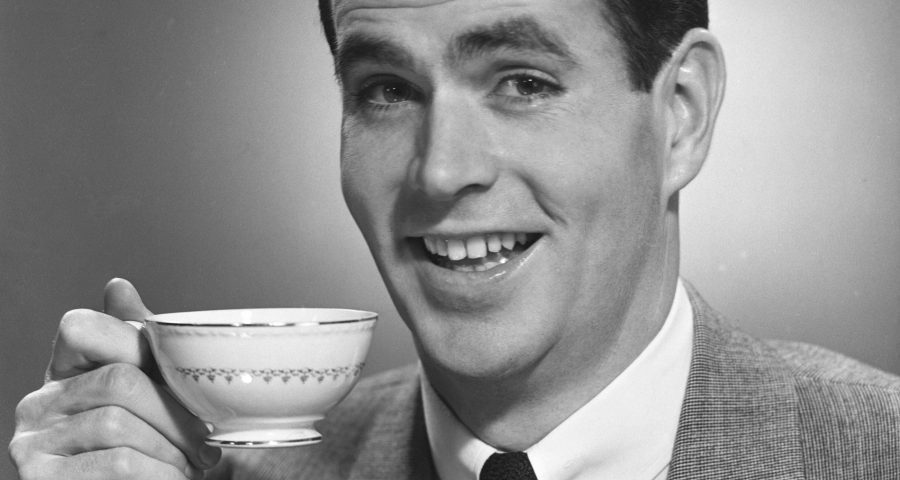 Hey! Before you reload that Starbucks card–is there such a thing as TOO MUCH coffee?

Coffee is often, and controversially, associated with good health. But some people have trouble metabolizing caffeine. Could a coffee habit spell danger for them?

Erikka Loftfield at the National Cancer Institute studied the effects of drinking large quantities of coffee.

Her team tracked half a million coffee drinkers over a decade, in the United Kingdom. The participants reported how many cups of coffee they drank each day. They also answered questions about their diet, received physical exams, and provided biological samples. The study included people who could metabolize caffeine quickly and those who could not. The subjects drank both caf and decaf brews.

Results? Over ten years, the rate of death among caffeinated and non-caffeinated drinkers was the same! No higher risk, even for those who drank eight hi-octane cups a day! This study suggests caffeine may not deserve the bad rap it gets!

You heard it here, so drink away coffee fanatics! But – easy on the cake pops.