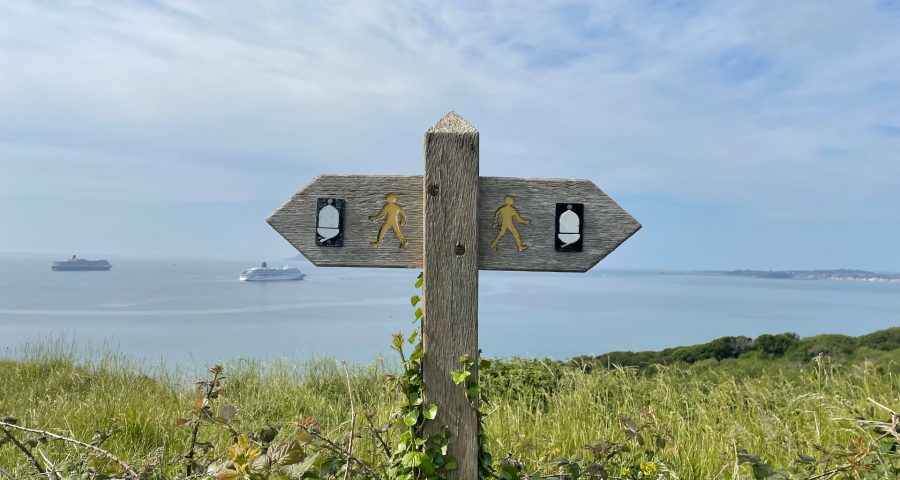 Need a change in routine?

This is Sandra Tsing Loh with the Loh Down on Science, saying, I spoke too soon!

You’ve got that daily commute down – twenty, thirty minutes tops! BUT when your GPS says it’ll take thirty-ONE minutes — you ABANDON your usual route! What makes us explore a NEW option instead of trusting the one we know?

Adrian Walker and colleagues at the University of New South Wales wanted to find out!

Thirty-five volunteers were tasked with selling chemicals to off-world aliens to make the most alien dollars! Between two chemicals, participants learned that one reaped higher moolah than the other. Their strategy? Sell the more valuable product to the aliens! BUT halfway through, the prices for each suddenly became UNPREDICTABLE!

How did the sellers react? They changed their tactics, exploring BOTH options randomly! Even though the old strategy was more lucrative!

The researchers concluded that unexpected circumstances that throw us off our groove make us switch things up, DITCHING the tried and true!

I’M not getting caught off guard — I’ll just leave the house earlier! With an extra cranberry-pumpkin muffin for strength.