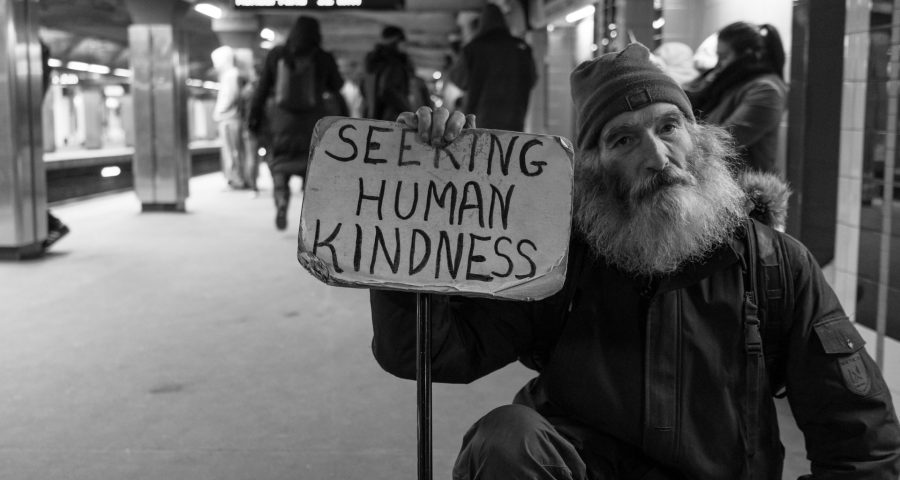 Sure I’ll give you half my candy bar. But I’m NOT sharing with the whole carpool!

This is Sandra Tsing Loh with the Loh Down on Science, saying, where do YOU fall on the selfishness meter?

Carlos Alós-Ferrer, from the University of Zurich in Switzerland wanted to find out.

He and his team recruited over six hundred volunteers to play games. In one game, players were randomly paired up and given ten points to split. But, only ONE player decided how to split those points. Most players chose to give between twenty and forty percent of the haul.

In another game, volunteers could take up to HALF the earnings of sixteen victims.

And? Almost ninety percent of players took about a THIRD of the money from the crowd. They scored “moderately selfish” on the researchers’ scale. And OVER HALF took the maximum amount – “maximally selfish!”

The researchers believe this proves that it’s easy to be kind to individuals. But even the nicest people can be selfish towards the faceless masses!

Looks like two’s company, but more’s ripe for robbery!