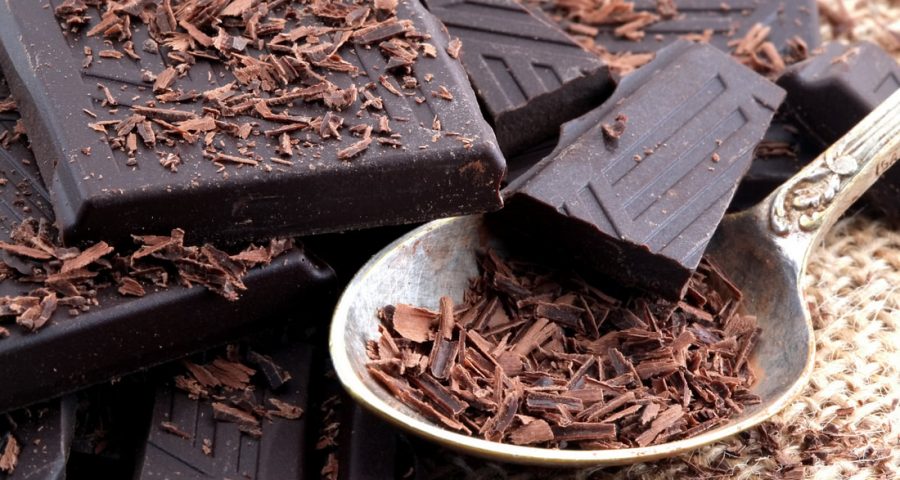 Is the way to better vision… a golden ticket?

This is Sandra Tsing Loh with the Loh Down on Science, and some really sweet news!

For years, carrots have been the go to food when it comes to improving vision. They’re rich in beta-carotene, which nourishes the eyes. But scientists may have found a new contender for that title. Would you believe…chocolate?

Jeff Rabin led a team of researchers at the U-I-W Rosenberg School of Optometry in Texas.

They gathered thirty participants to eat either dark chocolate or milk chocolate. After two hours, each person read letters of varying sizes and contrast from the same distance.
And? The participants who consumed DARK chocolate had improved vision and ease with reading the letters. The milk chocolate eaters? Not so much.

Dark chocolate is thought to have short term effects on blood flow. This includes blood flow to the central nervous system, which connects to our eyes. The scientists plan to follow-up on just how dark chocolate vision works and how long it lasts.

Great news, chocolate lovers – this Wonka-vision is real! Not a world of pure imagination!