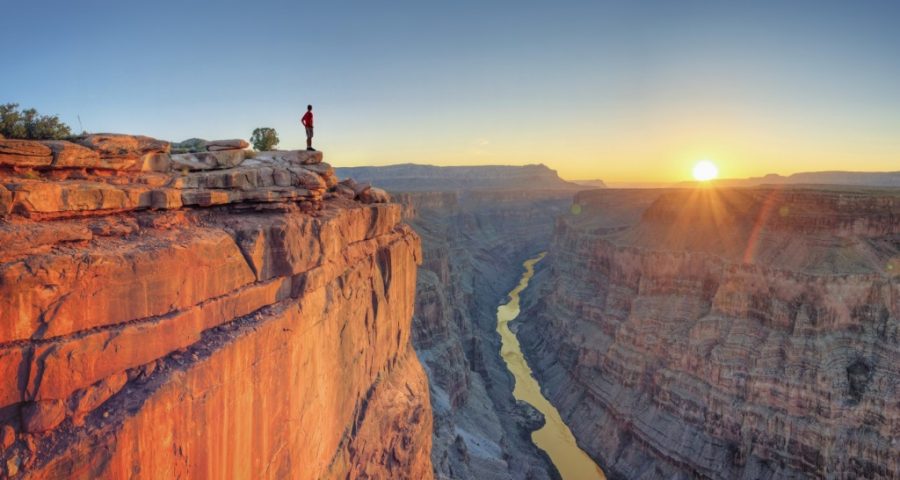 Short on time? Wouldn’t it be AWE-some to have more?

Time seems to stand still when you’re staring at the stars. Or standing on edge of the Grand Canyon! But does contemplating something vast and awe-inspiring make you feel time differently?

Researchers from Stanford and the University of Minnesota wanted to find out. They inspired three groups of volunteers in three different ways. The subjects either watched a breathtaking video, wrote about awe, or read an awe-inspiring story.

Another three groups watched, read, or wrote different stories about either happiness or neutral events.

Psychologists know that feeling time-starved is bad for your health and well-being. Feeling awestruck makes us feel like we have more time. Including time to help others!

How sweet! There’s just one word for that – awwwww…….!