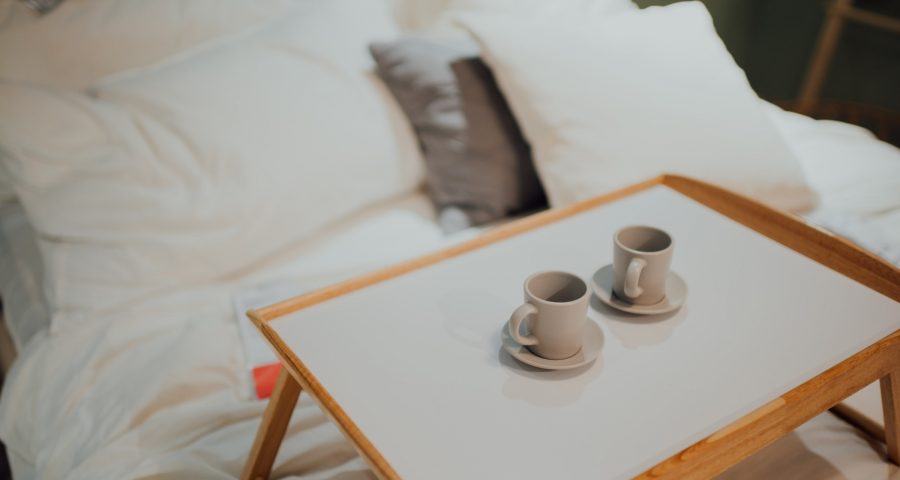 Foggy brain? How do YOU recharge your batteries — nap or coffee?

Chug down a grande frappuccino after lunch and whoa, you are rip-roaring and ready to go! But does coffee ACTUALLY help?

Sara Mednick and colleagues at the University of California, San Diego wondered – what’s the BEST way to fight the afternoon crash?

Over sixty volunteers memorized word lists and learned a movement – tapping sequences with their fingers. Then, they were divided into three groups. One group took a caffeine pill. One got a placebo. The last group got to take a thirty-minute nap. Then, they all took a quiz.

Results? The nappers recalled TWENTY PERCENT more words than the caffeine group! And TWELVE percent more than the placebo group! Additionally, the participants who took caffeine were WORSE than others at replicating the movements.

Mednick believes that while caffeine may make us FEEL alert, it doesn’t actually help us perform better.