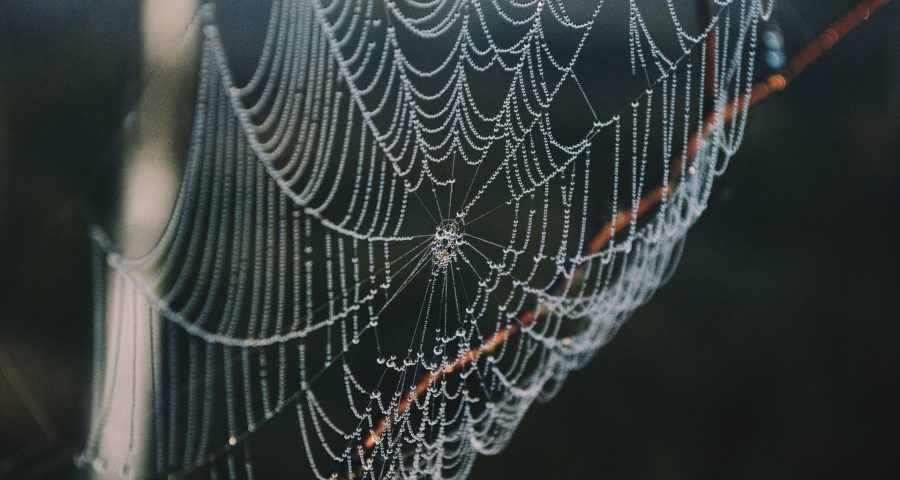 Oh what a tangled web we weave…in space?!

Many spider webs found in nature are asymmetrical: their top part is smaller than the bottom. Could GRAVITY play a role in this off-center web weaving?

Samuel Zschokke from the University of Basel in Switzerland wondered. So he and his Colorado colleagues sent two spiders, Gladys and Esmeralda, on a vacation – to the International Space Station! The spiders were photographed spinning their webs for sixty days. Two other spiders did the same thing on Earth. The researchers expected that WITHOUT gravity, the space spiders would weave more symmetrical webs.

And?! The eight-legged-astronauts DID weave more symmetrical webs than their earthling counterparts. BUT the researchers noticed that some of the webs were still slightly off-center. Why?

When the lights were on, Gladys and Esmerelda tended to build MORE asymmetrical webs. The researchers believe that, in zero-gravity space, light replaced gravity as a guide for web-design!

Let’s hope the spiders stay away from the dark side. . . of the web.