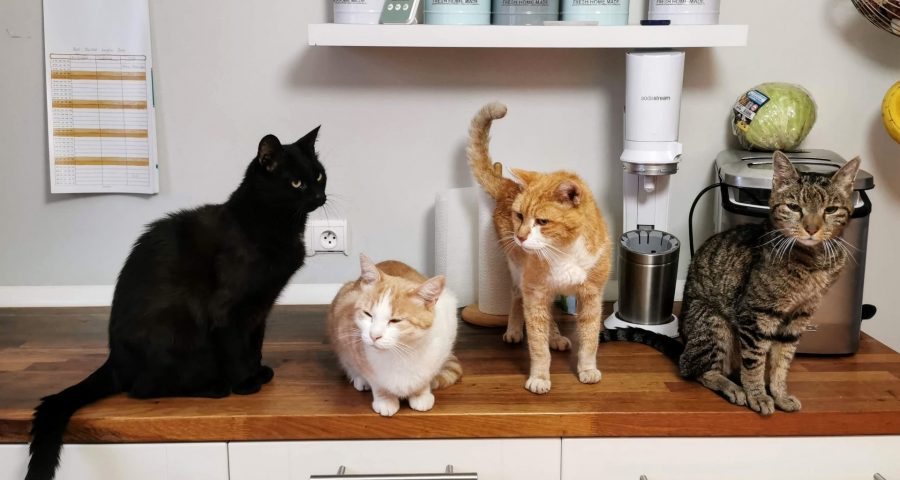 You just want some peace after a long day at work. But that darn cat! It won’t leave you alone, no matter where you hide! What sort of sixth sense are they using to pin you down?

They placed fifty cats individually in different rooms. Two speakers played clips of the cats’ owners saying their names. One speaker was outside the door, the other, inside.

In one scenario, the outside speaker played, then the inside speaker immediately followed. They also tested playing the audio on only ONE speaker OR the other. The researchers gauged the cats’ reactions by observing how they moved their ears and looked around.

And? The cats were TWICE as surprised to hear their humans’ voices in two different locations. They may have thought their owner was outside – then suddenly, IN THE ROOM! “Mee-OW did they do that??!!”

The researchers believe cats use our voices to mentally map our location!

In short – you can’t hide! Unless you whis-purrrr…!