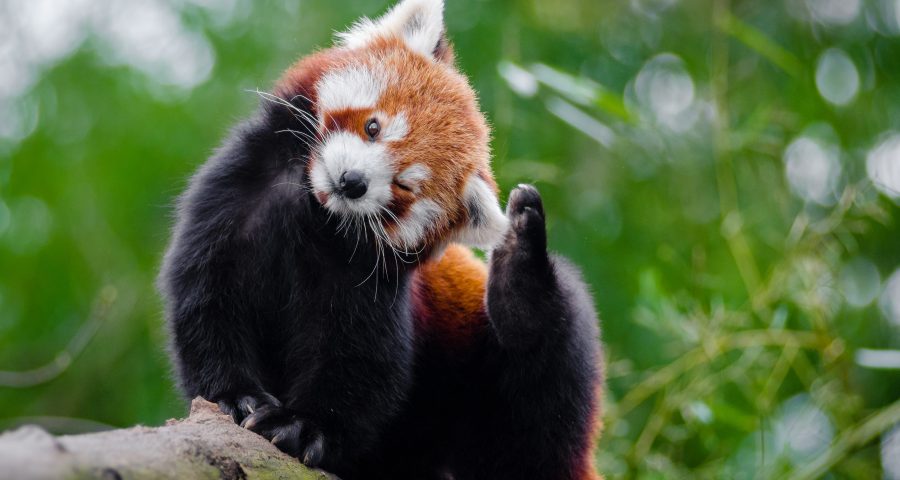 It’s the Itchy and Scratchy Show!

Everyone’s sitting ‘round the campfire when someone gets bit by a MOSQUITO. First THEY’RE itchy… suddenly… EVERYBODY’s itchy! Is it a mosquito attack or something…else?

Zhou-Feng Chen and team from Washington University were ITCHING to find out.

They showed mice a video of another mouse itching. Soon after, the mice watching the video began to itch, too! Meanwhile, the team monitored their neuron activity. When they blocked active neurons with a targeted viral injection, the itching stopped. So …?

The mice didn’t THINK about itching. It’s just a reflex! Researchers think this trait evolved as a survival mechanism. When the person next to you starts getting bit by bugs…that’s your cue to move!

Human brains are WAY more complicated, but mouse studies could help us understand ourselves better. The researchers believe this may even apply to other feelings, like our emotional responses and empathy!

We’re all influencers! Now… Share this story for some free itching cream… NOT