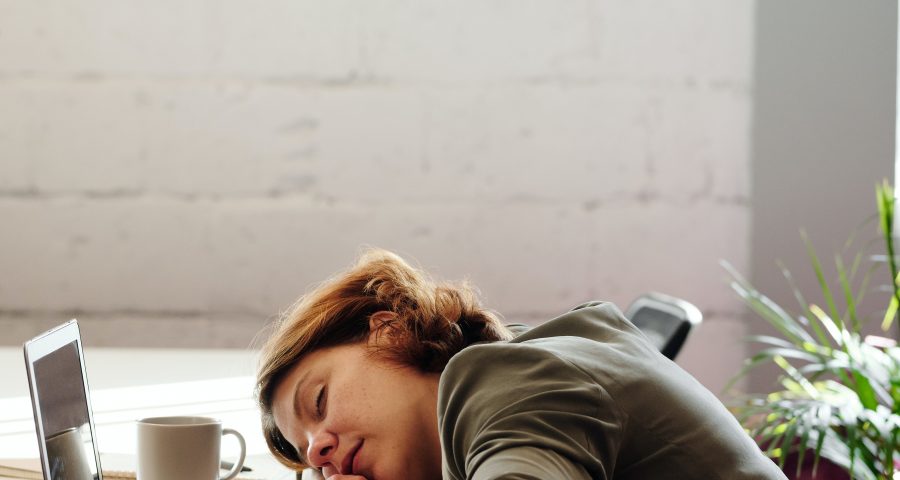 It’s time to hit the hay! Sleep helps us fight off diseases and think clearly. But why does sleep deprivation make us so… GRUMPY?

Scientists gave twenty-four RESTED study participants forty scenarios involving good deeds. Like giving up their seat on the bus or helping a stranger with directions. Then, they studied their willingness to help others after a sleepless night.

When sleep-deprived, almost EIGHTY percent of people were less likely to help. This was true for both strangers AND people familiar to them!

On brain imaging, areas involved in empathy were less active in sleep-deprived people.

So get some rest! That new Star Wars oughta put you to sleep!