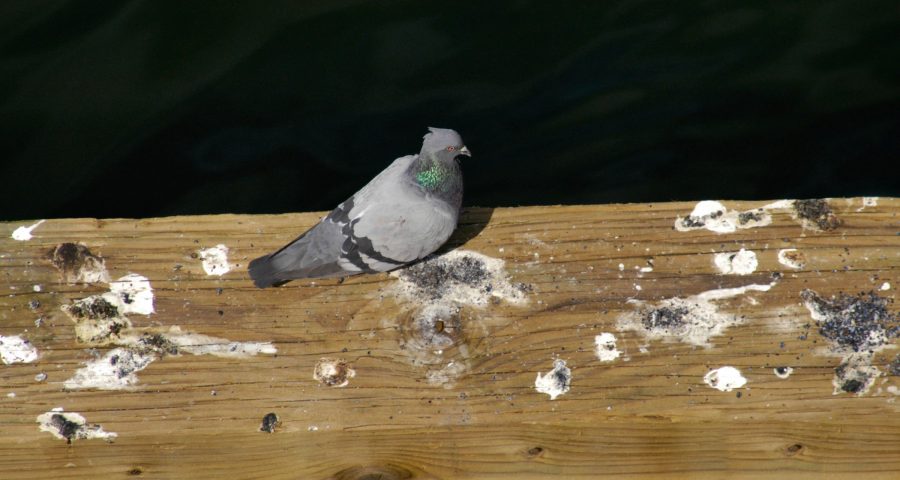 This is Sandra Tsing Loh with the Loh Down on Science. Here with a silver lining to the white mess on your freshly washed car!

Every summer, millions of seabirds pass through the Arctic. Leaving behind a lot of poop-splashed rocks.  But could all that guano be GOOD news?

Jeff Pierce and colleagues at Colorado State University are studying the Arctic climate system. Using a mix of observations and computer models, they noted an increase in cloud formation. Especially during summer months, when seabirds migrate through this area.

What’s the connection? Seabird guano causes bursts in ammonium that combine with other particles already in the atmosphere. In fact, nearly 90 million pounds of ammonium are released! Water condenses on these clusters, leading to an increase in cloud formation.

So next time a seabird snatches my sandwich, I’ll thank him – for keeping things cool!