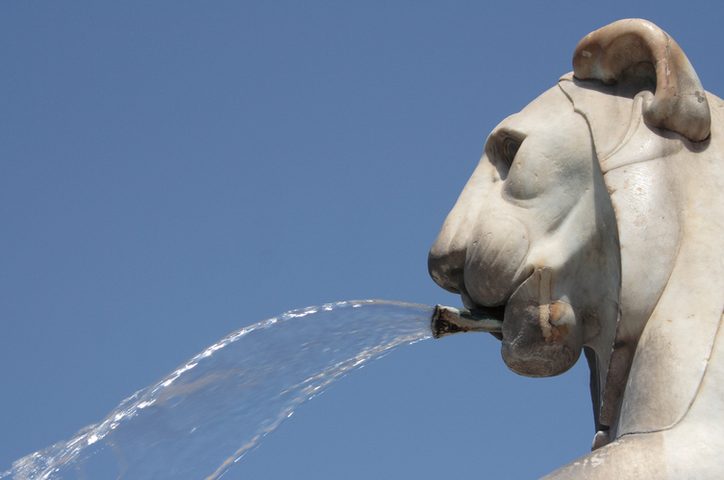 This is Sandra Tsing Loh with the Loh Down on Science, saying, try getting a gorilla to spit in a cup – for science!

Proteins in your saliva can reveal everything from your favorite foods to diseases that you’ve encountered. So, how do our closest evolutionary relatives size up, spit-wise?

Stefan Ruhl and his team at the University of Buffalo wondered.

Ruhl’s team collected saliva from humans, gorillas, chimps, and macaques. Their spit revealed some clues about how we evolved. Human spit contains only HALF the proteins that primate spit contains. We also have proteins that are better at breaking down food. That means we spend less time chewing than apes do.

Ruhl believes this may be because humans learned to cook their food. Mushy peas may not be popular in the lunch line – but they also don’t take much jaw-work!

More importantly, studying saliva teaches us how we evolved protection against infectious bacteria like Staphylococcus.

Here’s to evolution! It gave us the spitball, the spitshine and the spitcurl!