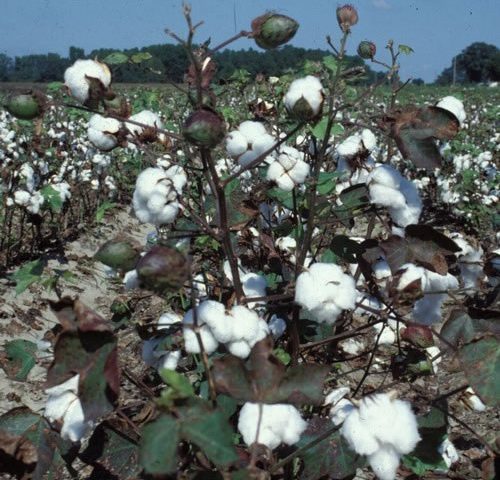 How’d you like to wear your shirt —and eat it, too?

When fibers are plucked from a cotton plant, what’s left behind is pile of seeds practically bursting with protein. Unfortunately they’re also bursting with a bitter-tasting, toxic chemical called gossypol. It’s the plant’s uses natural defense against insects.

Since the 1950s, scientists have been trying to get rid of gossypol and turn the inedible cotton seed into a nutritious little snack. Then came a breakthrough from researchers at Texas A & M University and the United States Department of Agriculture. Scientists interfered with the protein made by a key gene and slowed gossypol production down to a mere trickle.

Result? A much mellower seed—while the rest of the plant is still protected from pests. The same technology could be applied to other crops with toxic parts, like fava beans.

What could that mean? About forty-million metric tons of cottonseed are produced annually around the globe; from that you could feed half a billion people each year. And clothe them, to boot!