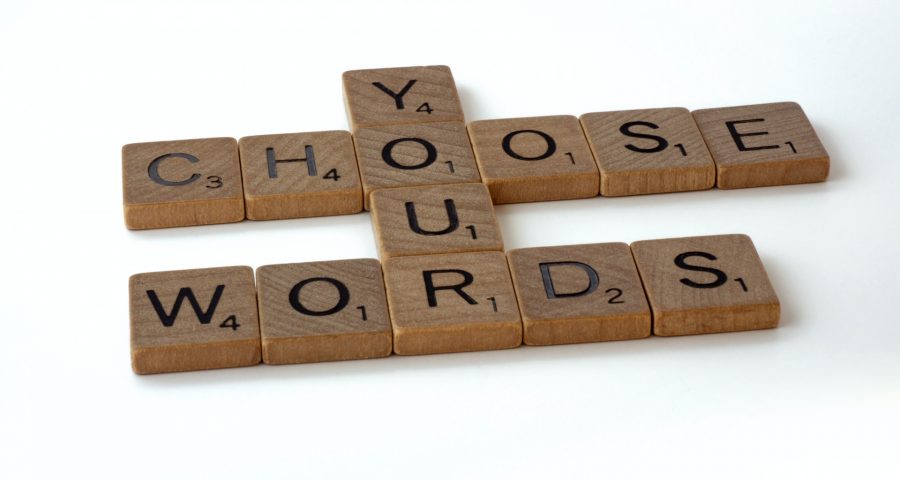 In 2015, the gender-neutral pronoun “hen” was added to the official Swedish dictionary. In Swedish that could mean any person, regardless of gender! The word has been in widespread use there since around 2010. But does putting a new word in the dictionary mean people will actually USE it?

Marie Gustafsson Sendén of Stockholm University and colleagues conducted two surveys. The first was collected the year “hen” was added to the dictionary. The second? Just three years later.

According to the second survey, about half of the three thousand respondents were using “hen” in communication. That’s over thirty five percent higher than when the word first entered the dictionary!

It’s not “spring chickens” alone that are driving this change! Sure, twenty-somethings were the first to adopt the new pronoun. But over time, older people were also using it.

Changing our language habits can be difficult. But this research shows that it’s not impossible!

Still – espresso or expresso? I can never remember! But I could care less! Or – I COULDN’T care less? Yoiks.