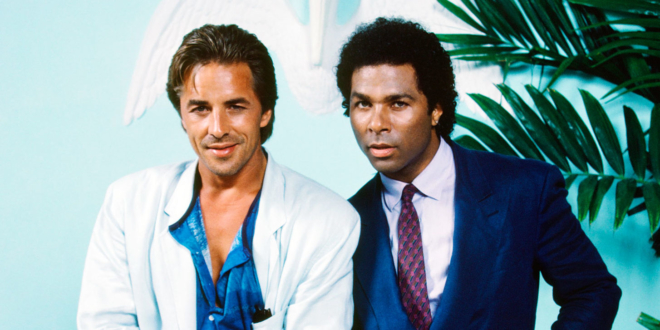 Does your IT guy have a criminal mind?

Forensic T-V shows can be fun and suspenseful to watch. Clues at crime scenes! Thrilling chases! DNA matches! But could a CRIMINAL watching these shows actually LEARN a thing or two?

Psychologists at Johannes Gutenberg University in Germany wondered. Did the launch of T-V series like C-S-I help make crimes more difficult to solve? They scanned through crime databases from the F-B-I and its German equivalent. The team also interviewed convicted criminals to see if they thought crime shows were educational. They then asked viewers and non-viewers of C-S-I to re-enact a mock crime scene. The team watched to see how well the participants hid their tracks.

Their INVESTIGATIVE findings? The study found NO connection between watching crime shows and being a slyer criminal. Which participants were best at covering up their mock crimes? Male, younger, more educated and those with backgrounds in technical professions.

So, if someone breaks into your car – don’t blame it on TV!.

In the words of Sherlock Holmes: mystery solved!