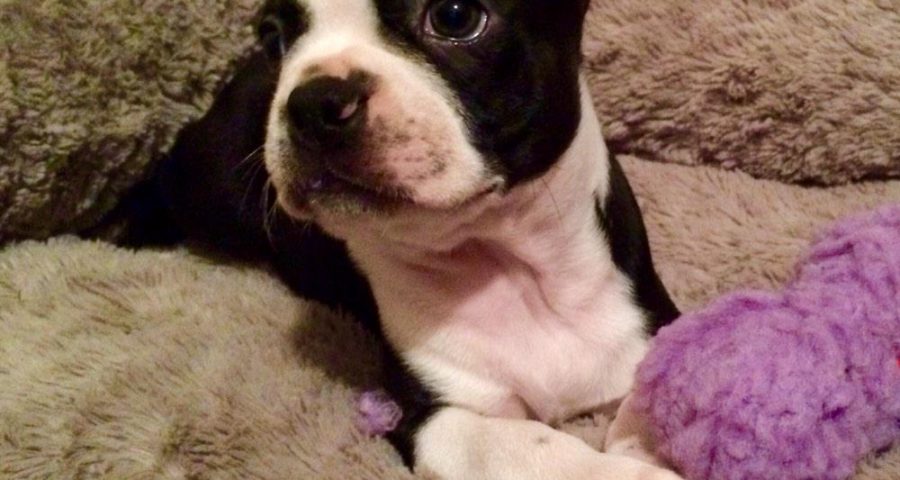 Puppies – why are they so darn CUTE?!

Puppies can be a headache! They pee and poo on the carpet. Ugh! But there’s no doubt about how ADORABLE they are! Is there actually a scientific reason for the cuteness?!

Enter a team led by Nadine Chersini from the University of Florida. They wanted to know how old the cutest puppies tend to be. They showed over fifty students photos of puppies of different ages, from birth up to seven months old. Participants then rated the dogs’ cuteness at different ages.

Results? The puppies were found LEAST attractive at birth. They were rated MOST adorable around eight weeks old. Cuteness factor declined and then leveled off as they got older.

Why is eight weeks the magic age? Turns out, this is when their mothers stop caring for them and kick them out of the den. Researchers believe the puppies are at their doggone cutest when they need human care the most.

So, puppies — freeloaders for food, shelter and treats? Maybe. But — OVERLOAD of CUTENESS? Absolutely