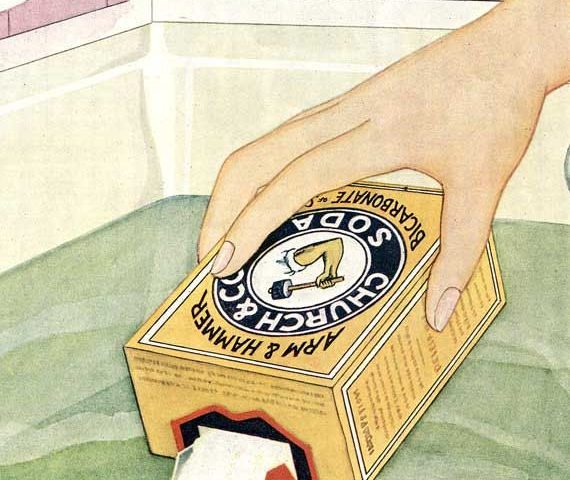 Your spleen is a blood filter and infection fighter! Like a pumped-up boxer in the ring – if you’re threatened by infection, it fights back by releasing M-one immune cells. However, M-one also causes potentially harmful inflammation, which can aggravate diseases such as rheumatoid arthritis.

Paul O’Connor at Augusta University is investigating ways to calm down our punch-hungry spleens.

He and his team gave rats baking soda dissolved in water to drink. Another group of rats was given plain water. To monitor the effects of the concoction, researchers checked their spleens, kidneys, and blood.

The exact details are still being studied. But similar results were found in human trials! These researchers uncovered what could be a simple recipe for future wellness.

So, I’m buying TWO boxes of Arm & Hammer next time. One for my veggie drawer – and one for my spleen!