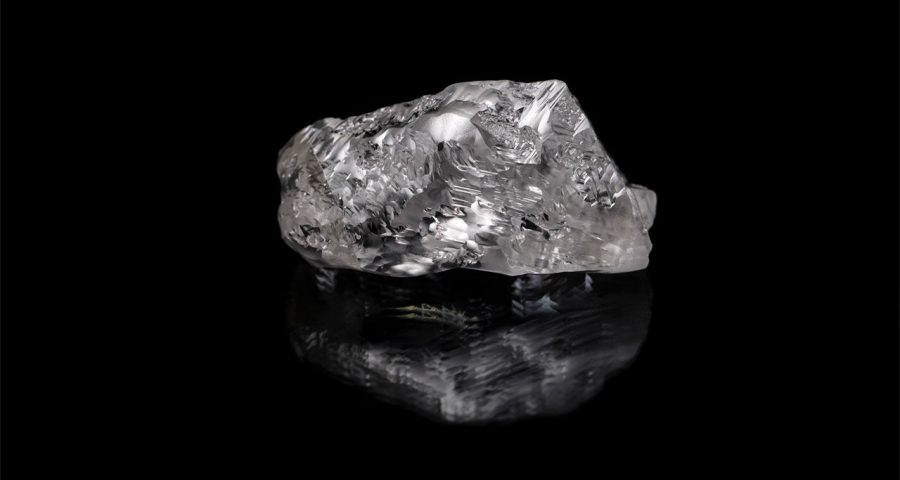 Are diamonds a geologists’ best friend?

Our planet’s volume is eighty percent mantle–the rock layer between Earth’s crust and inner core. But the mantle extends down thousands of kilometers, and we can only dig down TWELVE. Can we learn more without going deeper?

Suzzette Timmerman and colleagues from the Australian National University thought DIAMONDS may be the key!  Diamonds form hundreds of kilometers underground, capturing material within tiny bubbles. The gems carry their bubbly cargo upwards, where they are mined.

But do the bubbles’ material give an accurate picture of the mantle’s composition? To test this, the researchers analyzed the bubbles’ helium content. The mantle has higher levels of the lighter form of helium, called helium-three. The surface only has the heavier, helium-four.

Results? The diamonds had HIGH levels of helium-three. This indicates they could give an accurate picture of the mantle! Timmerman hopes these minerals could tell us more about the resources beneath our feet.

So, sorry Jules Verne, we don’t have to “Journey to the Center of the Earth” after all! We can just study those lovely, sparkly rocks!