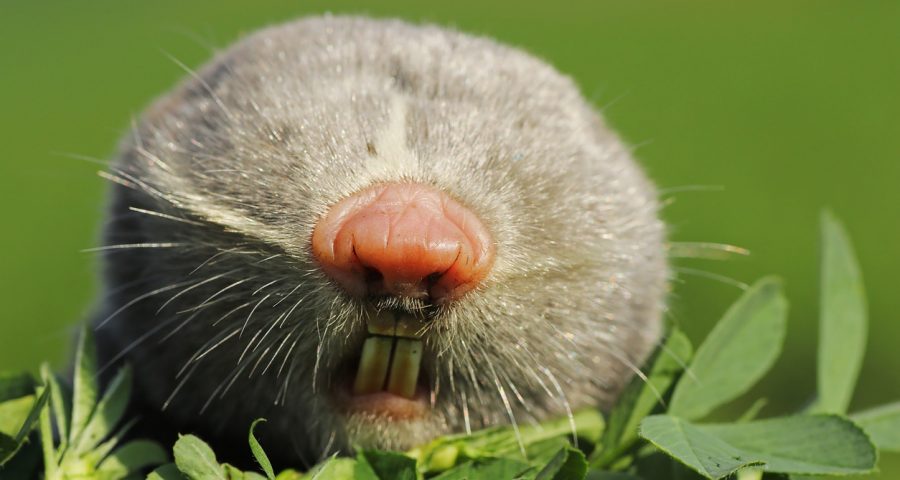 Can you eat more Ghost Peppers than a mole-rat?

The highveld mole-rat has a superpower. It can roll around in a colony of stinging ants without breaking a sweat! The ants sting with a chemical called AITC, the same thing that makes wasabi so spicy. But these mole-rats live around these super-spicy ants without feeling a thing! How do they do it??

Enter researcher Gary Lewin, from the Max Delbruck Center for Molecular Medicine in Germany. He compared nerves from different rodent species to see how they respond to AITC.

Normally, spicy molecules excite our nerves, signaling, “OUCH — that burns!” But while wasabi pushes the gas pedal, the nerve also tries to push the brakes. These “brakes” are proteins called sodium leak channels. Usually spiciness wins the battle against these channels, but Highveld mole-rats have a TON of them.  Pain signals screech to a halt!

Lewin hopes that his discovery will help develop better pain management tools for humans too!

But don’t challenge a mole-rat to a wasabi-eating contest just yet. Hilarious though those selfies promise to be.