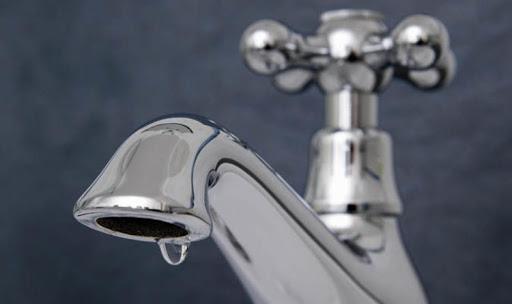 The sound of insomnia: cue the LEAKY FAUCET!

This is Sandra Tsing Loh with the Loh Down on Science, on the most annoying sound ever.

What causes that DRIP DRIP of a leaky bathtub? It’s not what you think!

Anurag Agarwal at the University of Cambridge discovered the cause — and a clever cure. His team recorded drops of water hitting a surface using incredibly sensitive cameras and microphones. Their camera was high-tech enough to record bullets firing in matrix-style slow motion!

Syncing microphone and video footage, the engineers saw exactly when water droplets produced the noise. When the drop hit the surface, it formed the shape of a bowl. Quickly the bowl’s watery edges connected and sealed, trapping an air bubble inside. Finally the droplet broke apart.

Surprisingly, the impact of the water drop was silent. It was actually vibration of the trapped air bubble that caused the drip sound!

The no-wrench fix? Mix some dish soap with water in the bottom of your sink. This makes it slippery so that loud-mouthed air bubbles can’t form!

And so you can finally get a good night’s rest. While a monster lurks in the closet! Just kidding.