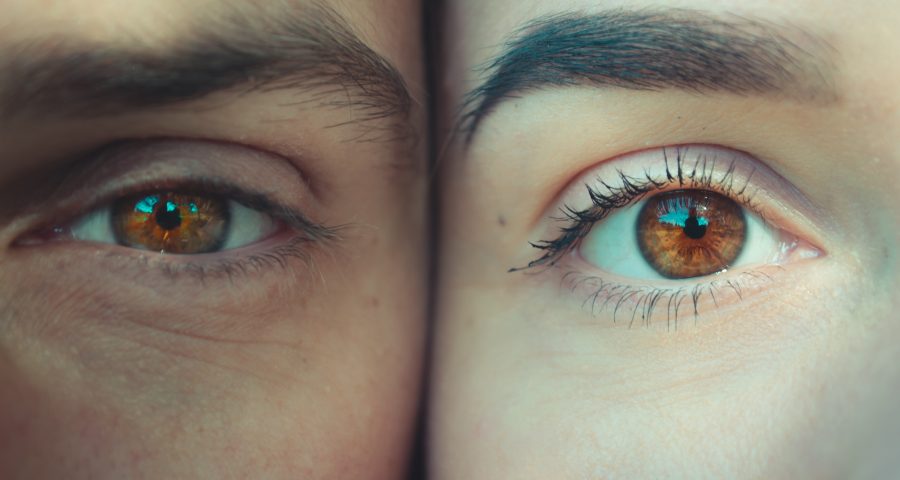 Beauty is in the eye of the beholder. But what does that MEAN?

Zixuan Wang and colleagues from the University of California, Berkeley wanted to find out. They asked nine volunteers to locate objects on a screen without moving their eyes. Then the scientists moved the objects on the screen. Participants described the size and shapes they thought they saw.

The researchers recorded how the viewers’ perceptions of an object changed, depending on its location on the screen. After thousands of trials, what did they find?

Even when looking at the SAME object at the SAME spot, people saw slightly different sizes and shapes. No two pairs of eyes saw things quite the same way! Think of it as a visual fingerprint!

Does the grass ALWAYS seem greener on the other side? Depends on who’s looking!