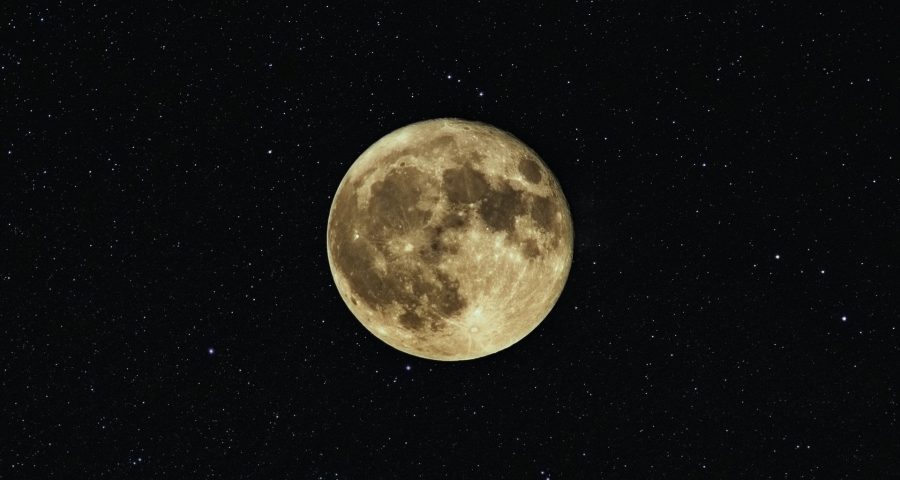 Dream vacation of the future? How about…the Moon!

This is Sandra Tsing Loh with the Loh Down on Science, saying, well….someday!

Imagine…you’re just finishing your first tour of the lunar surface. All that crater-hopping can make you thirsty!  But wait… who packed the water?!

NASA’s Casey Honniball says: don’t worry! She and her team are on Earth trying to help you! How?

With an infrared telescope, called SOFIA!

This gizmo detects infrared signals from water on the moon! So the team used SOFIA to draw a water map of the lunar surface.

But hold off on packing those waterskis for now! It’s just one little droplet. But that’s a start! With the help of SOFIA, the team expects to find more.

Until then…better bring that Camelbak along. Astronauts aren’t singing “Moon River” just yet!