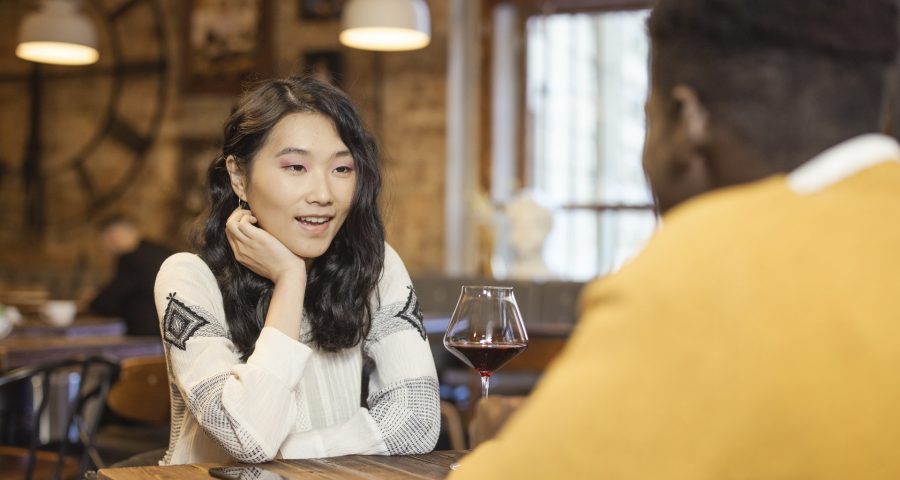 Getting ghosted after the first date?

Flirting can be so difficult! But can it be–well–learned?

Enter Leif Edward Ottesen Kennair and team at the Norwegian University of Science and Technology. They wanted to know which flirting strategies people find the most enticing.

To find out, they surveyed nearly one thousand college students. Participants from Norway and the United States ranked the effectiveness of about forty different flirting methods. Think smiling, cracking jokes, and giving compliments.

What did they find? Preferences differed based on gender and other factors… Such as nationality, and whether the individual is looking for a long-term or short-term relationship. However, one tactic was ranked consistently high: humor.

Making someone laugh is fantastic flirting! Though, it’s more effective for men. Tittering at your date’s jokes with a sexy little giggle though? *HEE HEE* That works for everyone!

So, wanna be a flirting pro? Better practice your stand-up… Don’t say it’s your job though! Neurosurgeon sounds better.