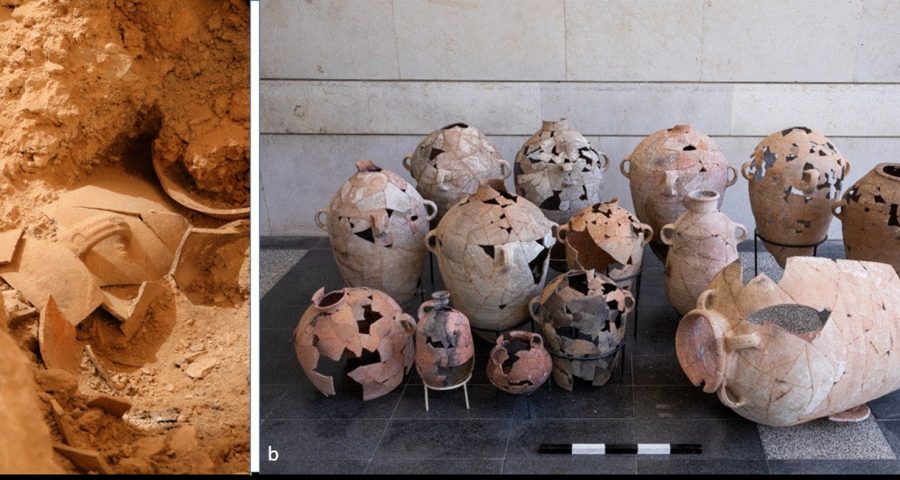 Variety is the spice of life, but me – I just put vanilla in everything!

This is Sandra Tsing Loh with the Loh Down on Science…

I always order a vanilla latte at Starbucks because… everyone else does! But how far back does this trend go?

Meet Ayala Amir and her team of archeologists from Tel Aviv University. They studied thirteen storage jars from uncovered ruins in modern day Jerusalem. These jars dated back to 586 BC! To investigate the ancient contents of the jars, they vaporized and separated the residue.

Some of the jars used to hold wine! And THOSE also had traces of vanilla!

Vanilla enhanced the flavor of the wine. It wasn’t grown in Ancient Israel and had to be imported from the tropics. This discovery gives insight to the lifestyle of the upper class during this time period. How LUXURIOUS! And it highlights the importance and intricacy of ANCIENT trade routes.

If you think vanilla in wine just sounds wrong, wait till you try it with some ICE ICE BABY!