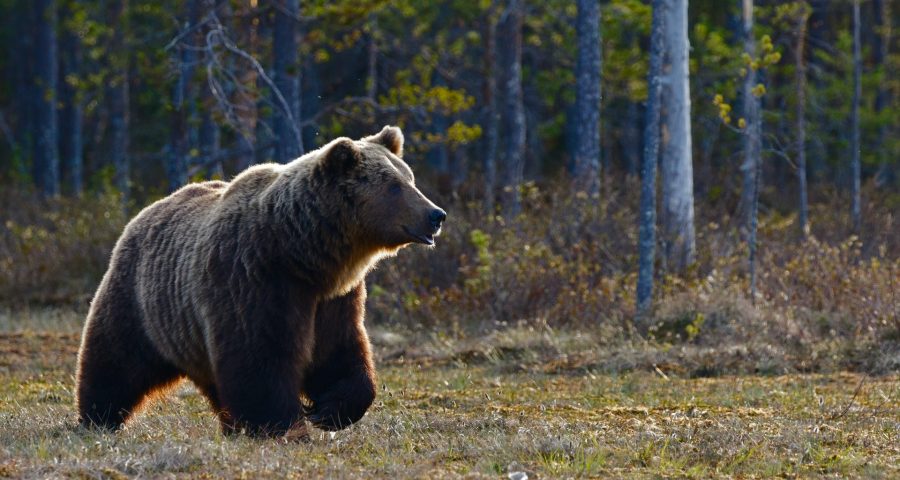 This is Sandra Tsing Loh with the Loh Down on Science, and the story of three bears…

The Indigenous First Nations of modern British Columbia hold strong connections to wildlife. One venerated animal? The grizzly bear, which has shared their homeland for millennia. Recently, grizzlies appeared in new parts of B.C., stirring interest in their origins.

Indigenous First Nations representatives worked with Lauren Henson from the Raincoast Conservation Foundation to investigate where these wild things roam.

The researchers sampled fur from nearly a hundred and fifty bears over eleven years and nine-thousand square miles. The location of each bear’s habitat was noted before analyzing their DNA.

Based on DNA similarities, three distinct groups of bears were identified. Each group inhabited their own third of the wilderness area.

The surprise? The three bear territories aligned perfectly with the three Indigenous language territories of the region!

The authors believe that grizzlies and humans in this area share the same land-based needs. See how interrelated man and beast can be!

Now to become one with my neighborhood squirrels! Grrr.