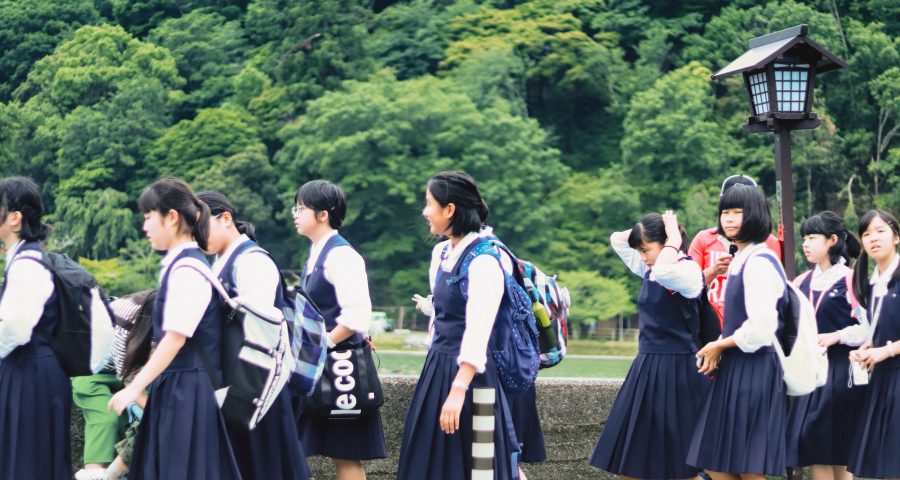 You gotta dress to impress! Even in grade school!

They analyzed data from over 6,000 students. All students remained in the same schools between kindergarten and fifth grade. Some schools had a uniform policy, others did not.

Researchers compared behaviors like anxiety, aggression and social skills between schools. All behaviors were rated by teachers. Then researchers correlated students’ behaviors with their school’s uniform policy. They also measured student attendance

The uniform policy in both public and private schools appeared to have NO effect on behavior. However, attendance was slightly higher for low-income students who had to wear school uniforms over those who didn’t.

So ditch those plaid blazers – if your kids want to wear pajamas to school, hooray!  More money for nummy nummy lunch! Yay team.