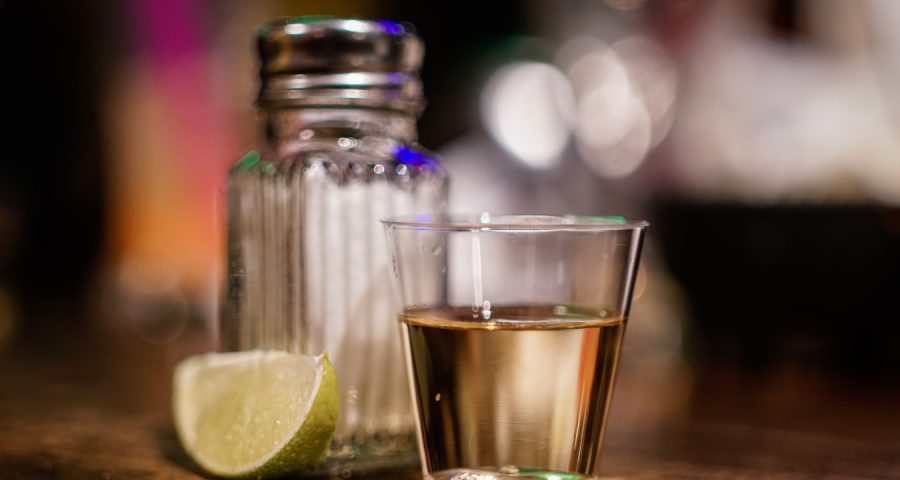 Who’s up for Margarita Monday??

Agave is a sharp succulent most famous for its starring role in tequila. Just the thing after a long day of Zoom meetings! But what else can this miracle plant do??

Agave can be turned into ethanol — a biofuel! Xiaoyu Yan and team from the University of Exeter took a shot at investigating its potential. These researchers looked into the environmental and financial impact it would have.

The results are promising. Agave can produce as much fuel as sugarcane, and even more than corn!

On top of that, the researchers found that growing agave uses less water than other biofuels. How much less? About seventy percent less than sugarcane! Less water, less cost — and fewer resources used! Agave can also be grown on desert land that is not suitable for growing food.

Yan’s team thinks agave could be the future of fuel – cost-effective AND environmentally friendly!.

I’ll drink to that! Salt the glass! But hold the worm.