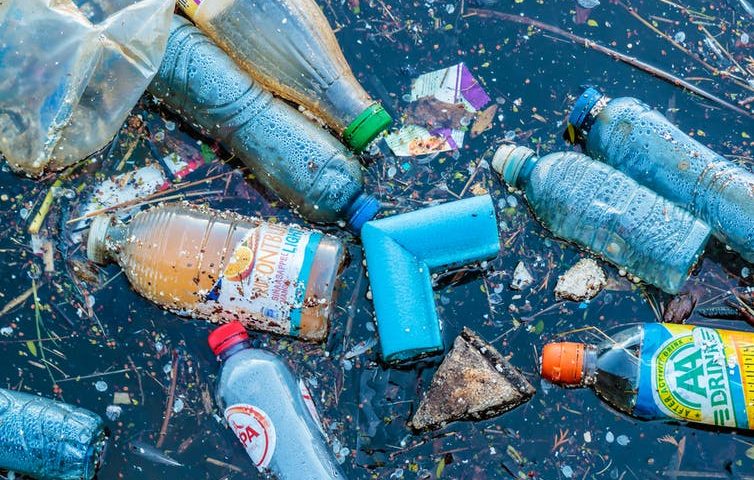 What do cockroaches and plastics have in common?

This is Sandra Tsing Loh with the Loh Down on Science, saying…they both can last for THOUSANDS of years!

Its estimated that there are more than five TRILLION plastic bits floating in our oceans. That’s more than the number of stars found in the Milky Way Galaxy! Yet plastic production, consumption, and pollution are on the rise. Plastic isn’t going away anytime soon. What to do?

Harry Austin and colleagues from the U-S and U-K studied a plastic-eating bacteria. How does it work? ENZYMES. Enzymes are tiny MACHINES that help all living things carry out chemical reactions. These researchers found the one that chews up plastic, called PETase. Then they tweaked it to figure out how it was made. But they accidentally created a new mutant enzyme, which broke down plastic even better!

This enzyme breaks down plastic in a matter of DAYS …Much faster than the centuries it takes naturally. Next, the team plans to tinker with it further to improve its plastic-munching abilities.

As for cockroaches, the state of the art is still. . . Roach Motels!