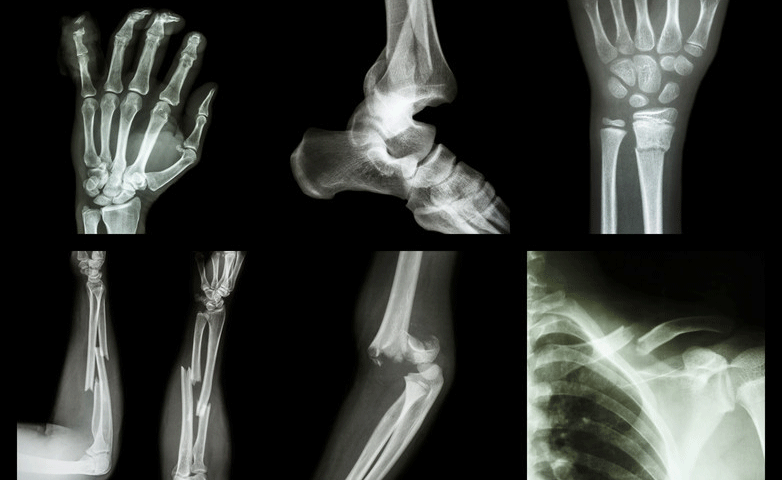 Oh SNAP! Was that a bone fracture?

This is Sandra Tsing Loh with the Loh Down on Science, saying..

Broken bones are no joke! They take forever to heal… until now?

Enter Shyni Varghese from Duke University and her team. They believe they have found a key player to speed up bone growth and recovery. It’s a biomolecule, called adenosine.

Our body naturally sends adenosine to bone injury sites. However, they don’t stay very long, which limits their healing power.

Varghese’s team wanted to make these magic molecules stick around longer. But ONLY at the injury, since high adenosine levels can mess with our bodies. So they developed a bandage LOADED with adenosine that wraps directly around the broken bone.

Their test subjects? Mice with broken legs. Some were treated with these special bandages, while others were not.

Results? After three weeks, ALL the mice were healing. But those given the special bandages had better bone formation, higher bone volume, better blood flow – and a speedier recovery!

Maybe next time you break a leg, you can dance it off in no time.

To that I say: HIP HIP hooray!