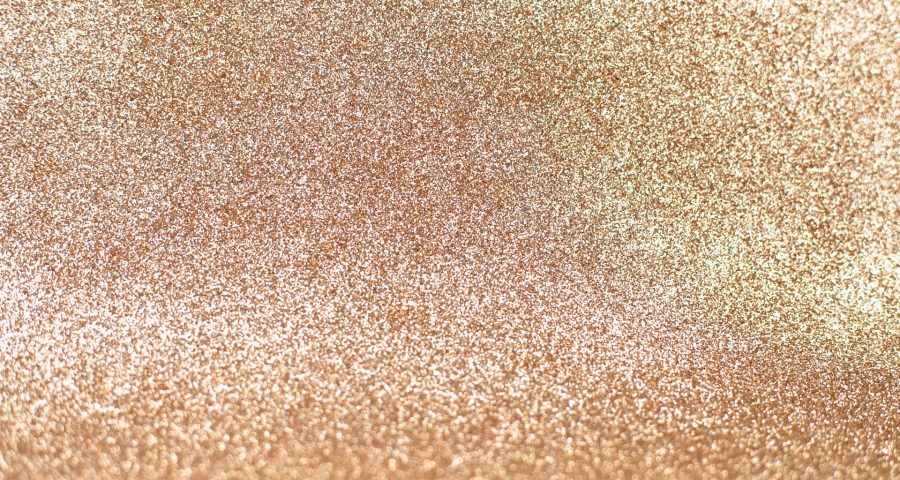 Not all that glitters is “green!”

What do birthday parties, cosmetics, and My Little Pony have in common? GLITTER! We can’t seem to get enough! However, our shimmery addiction contributes to the problem of microplastics and pollution in the environment. What’s a glitter-glutton to do?

Enter Silvia Vignolini and colleagues from the University of Cambridge.

They created a non-toxic glitter made with PLANTS! They mixed a layer of cellulose, or plant cells, with water on a plastic film. As it dries, the tiny fibers turn into shapes that mimic spiraling staircases. The complexity of their structure reflects a spectrum of shiny rainbow colors!

When dry, the film can be peeled off the plastic and ground into glitter. Pink, turquoise, silver, gold — ? Nature’s palette has no limits!

Less energy to make! Less waste produced! Less GLITTER-guilt! This eco-friendly innovation could revolutionize the industries that pump out tons of glitter per year.

Getting it out of the carpet after a Disney Princess party? Still an issue. More research needed!