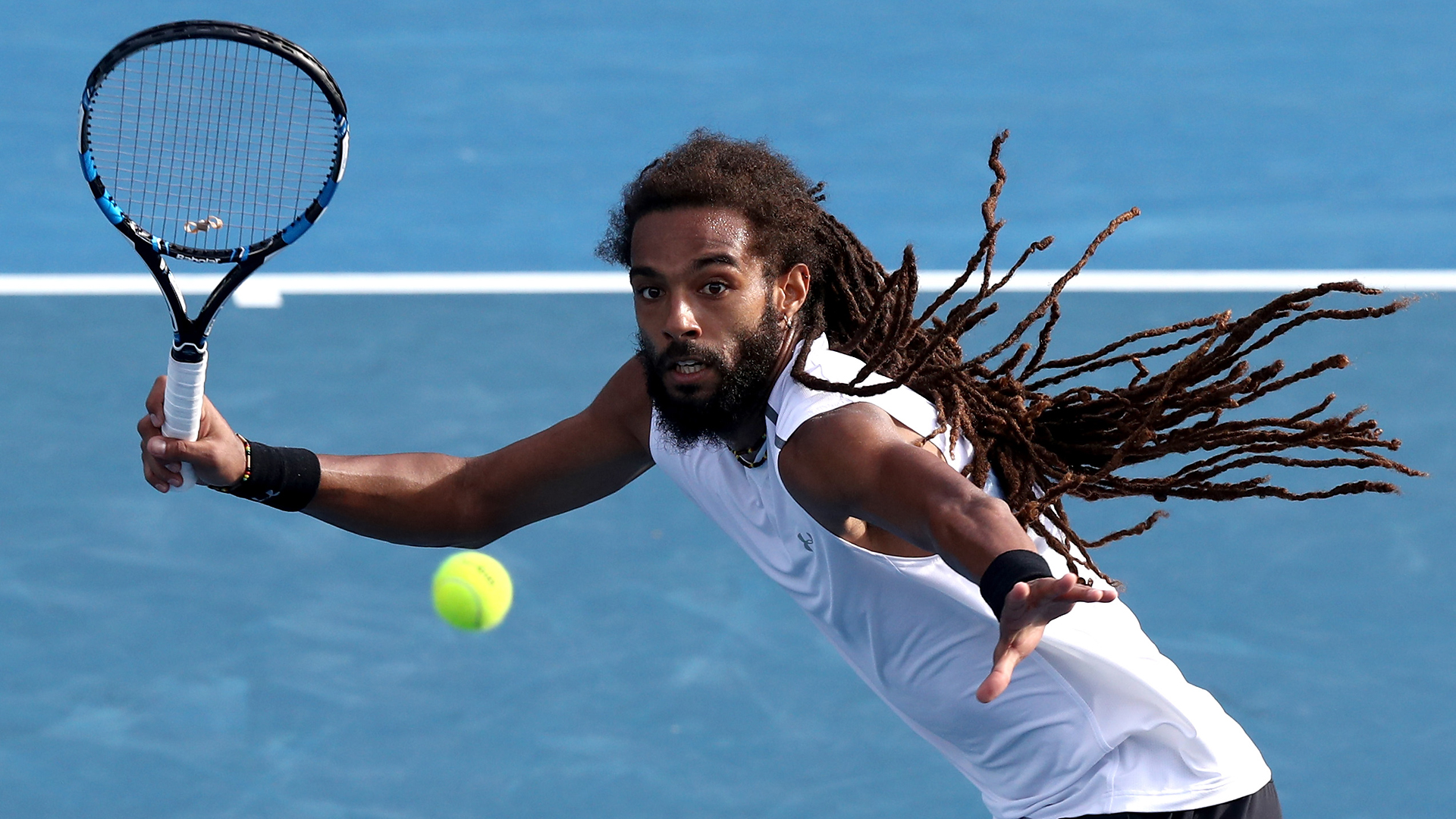 Listen! Can you hear the next Wimbledon champion?

Watching tennis is fun! Powerful strokes, fancy footwork, stylish outfits! But can we predict the winners just by LISTENING to them play?

Psychologists from the University of Sussex believe so. The team watched video footage of fifty matches between the world’s best tennis players, both male and female. They then measured the grunts each player made as they hit the ball. Specifically, the pitches of each grunt and their timing during the match.

What findings did they SERVE up? In most cases, the winning player was the one who produced deeper, lower pitched grunts. When that same player lost in another round, researchers noticed that the grunt pitch became HIGHER! Why?

The psychologists believe pitch changes reflect the player’s physical or mental state on the court. Rather than their scores. Listening to those grunts can even help predict the winner early on in the match!

Like other mammal calls, these grunts may be how humans show dominance in contests.

But with tennis, these groans can make quite the RACQUET!