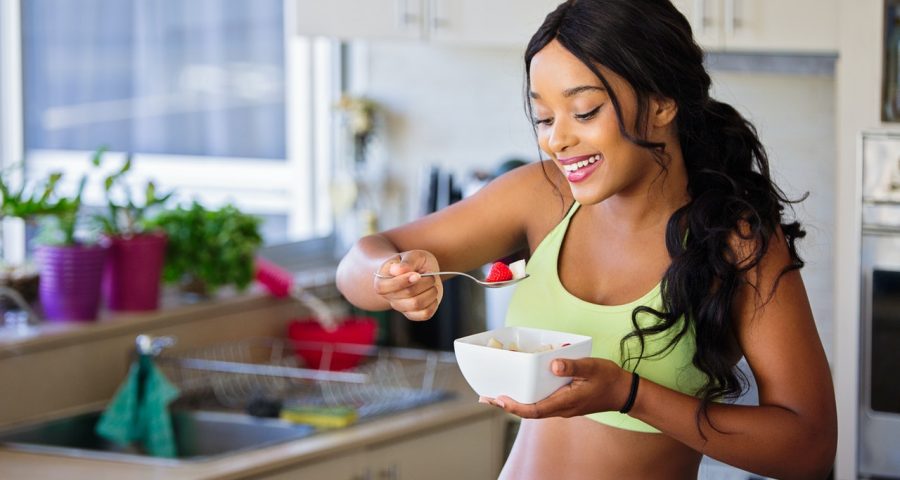 Psst! Is your stomach playing telephone – with your brain?

Let me think… Is it dinner time yet? Your brain keeps tabs on your stomach. Whether it’s time to digest or eat up. But does your gut TALK BACK?!

Coltan Parker and the team at the University of Illinois wanted in on the conversation. They set out to map the connections between the brain and the gut. To make this map, they injected two different viruses into the intestines of six mice. One virus follows signals that go TO the brain. The other follows signals FROM the brain. Like a telephone switchboard, these viruses show us who’s talking and who’s listening. The brain or the gut?

Where did they end up? After a few days, BOTH viruses had reached the brain! Even the regions responsible for emotion and learning! Parker and his colleagues believe that there is a TWO WAY conversation between your brain and stomach.

And what are they talking about? The usual….DONUTS!