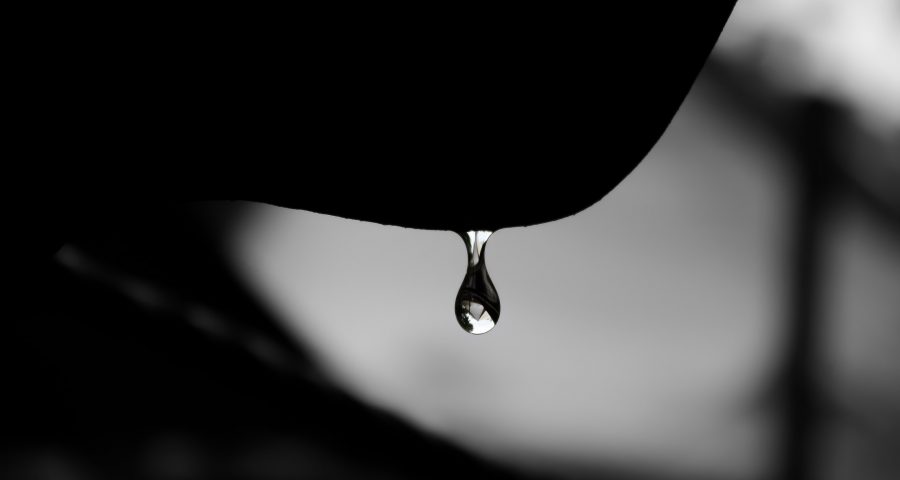 What goes up must come down – it’s the law!

This is Sandra Tsing Loh with the Loh Down on Science, saying – the law of GRAVITY!

Gravity keeps us grounded on Earth and keeps us orbiting the Sun. It’s even powerful enough to pull GIGANTIC galaxies toward each other.

John Lee and researchers at the University of Washington wondered – do SMALL particles exert their own tiny gravity?

They built a special gravity-detector from two small discs, about double the size of a quarter. One disc was flat like a coin. The other had wedges cut out of it, like a hubcap. They put these discs face-to-face, with a gap between them the size of a single human hair.

When they spun the disc with the cut outs, the holes caused a small wobble, which was detected as a twisting force on the other disc.

Results? The two tiny discs were drawn towards each other – mimicking the gravitational effect we see in stars and planets!

So – size DOESN’T matter! Big or small, gravity affects it all!