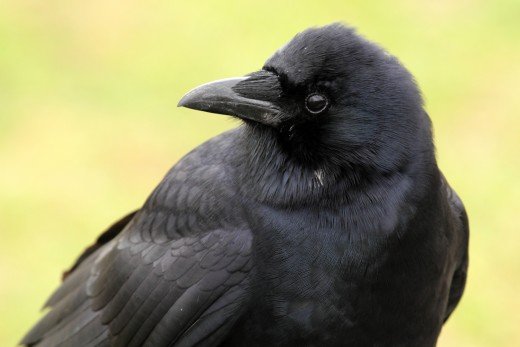 Is fast food for the BIRDS?

Urban birds get plenty of chow. Crumbs, sandwiches, dumpsters of snacks… One human’s trash is another bird’s feast. Or is it more like a last supper?

Meet Andrea Townsend and colleagues from Hamilton College and UC Davis. They FLEW in to investigate the impact of human food on our feathered friends.

First, the team tested for differences in cholesterol levels, general health, and survival rates between urban and rural crow babies. Then they investigated whether eating people food caused any real differences. To imitate the impact of an urban diet on crows, researchers gave RURAL nestlings McDonald’s cheeseburgers.

Results? City crows DO have higher cholesterol than their country cousins! AND switching to Big Macs increased the cholesterol in rural birds, to near city levels.

But don’t get your feathers in a ruffle! Scientists don’t know if this is a bad thing – YET. Some baby crows are healthier with higher cholesterol.