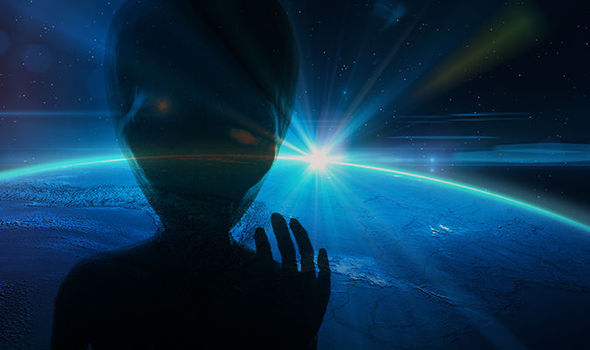 ALIENS! Where are they?!

Back in the 1970’s, physicist, Enrico Fermi, asked this EXACT question over lunch. The other physicists thought he was being funny, but Fermi was serious! With one-hundred billion stars in the galaxy -there’s GOT to be intelligent life somewhere… Right?

Since then, physicists have been trying to determine IF — and how many — alien civilizations are out there!  Estimates vary widely. Some say the universe should be teeming with ETs! Others insist that we humans are all alone.

Who’s right? Anders Sandberg and colleagues at Oxford University explored the question with computer simulations, the type used by chemists to study chemical reaction rates. Chemists fill a vat with simulated chemicals, then wait for reactions.  Anders filled a UNIVERSE with physical constants — then waited for aliens. Turns out, the math is EXACTLY the same.

Stirring these numbers, the team came up with a SEVENTY percent chance of aliens in the universe!

Where are they, Professor Fermi? There is a good chance they’re out there. But, they live in a galaxy far, FAR away!