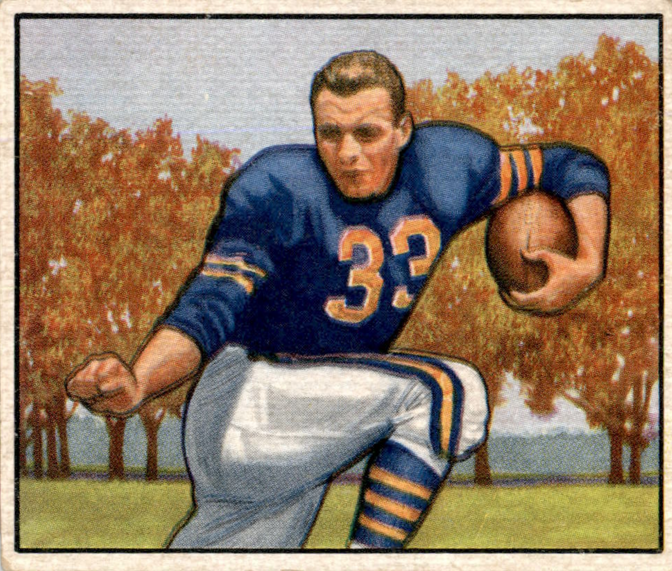 And now, some mind-blowing news about . . . concussions?

Concussions happen when someone’s brain literally gets shaken inside their skull. Ow!

When athletes get knocked on the noggin, coaches may check for concussion on the sidelines. How? By testing the player’s balance and ability to think clearly. But doctors at the Langone Concussion Center say a simple eye test is even more accurate. It’s called the King-Devick test, and anyone can give it.

How does it work? As quickly as possible, the athlete has to read numbers aloud from left to right off three cards. The key is to get a baseline time for athletes when they’re healthy. Later, a coach who suspects concussion can re-test the athlete. Slower times may mean brain injury.

On top of that great progress, how about a law saying no kid ever has to play dodge ball again? We can only dream!