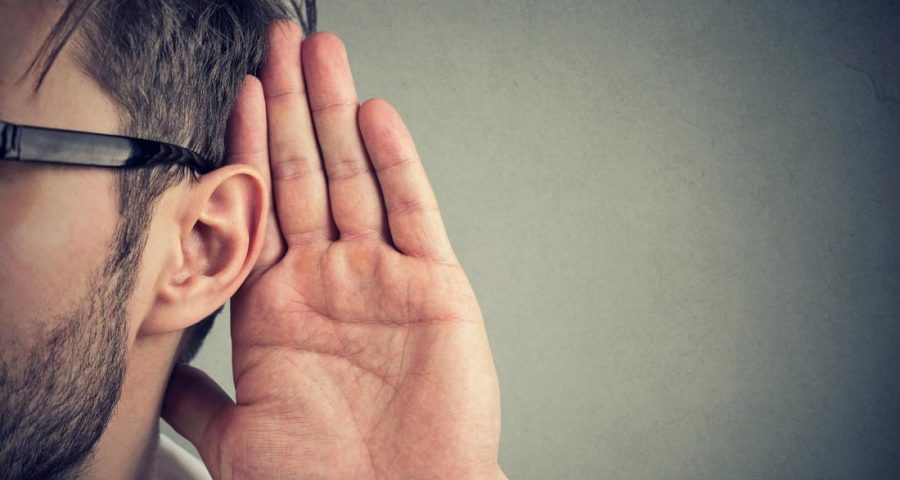 There’s something in the EAR tonight… and I don’t mean your Airpods!

We know that our inner ear contains HAIR CELLS that detect sound. But then what? How does the sound get into our brains? Bifeng Pan and colleagues at Harvard Medical School have discovered the gatekeeper of hearing. It’s a protein called TMC-1!

This protein was discovered almost two decades ago, but its role was unknown. The researchers determined its function using a technique called mutagenesis. They carefully broke the protein apart piece by piece to see what happened. It’s like how a typo in a word can completely change its meaning!

What did they learn? TMC-1 acts like a tiny gate for ions to flow in and out of cells. This flow of ions allows sound to be converted into an electrical signal. No ion flow, no electrical current, no hearing!

Understanding how we process sound can lead to help for people suffering from hearing loss.

So let’s hear it for TMC-1! Now if scientists can only get those earbuds OUT of my teenagers’ ears!