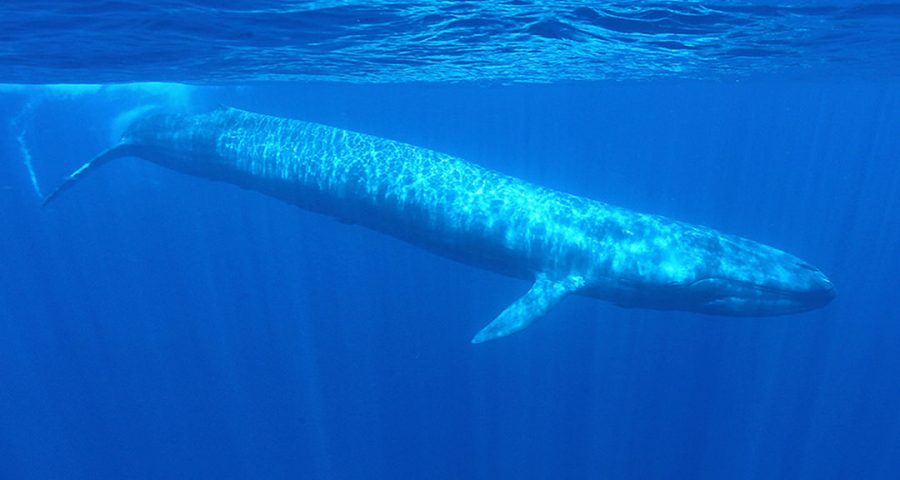 Be still, my beating heart!

Healthy human heart rates range from about sixty to one hundred beats per minute. Too slow or too fast – we feel lightheaded and weak. How about blue whales? They are the largest animals, diving to extreme depths. Shouldn’t their heart rates ALSO be extreme?!

Jeremy Goldbogen of Stanford University and his team investigated. They used suction cups to stick a heart rate monitor to a blue whale. The scientists collected and analyzed almost nine hours of heart rate data.

What did they learn? The lowest point of the whale’s dive was more than six hundred feet deep! At this depth, the whale’s heart rate also took a nosedive! It was as low as TWO beats per minute!

When the whale surfaced for air, its heart rate jumped to forty beats per minute. More than a ten-fold difference!

Dramatic swings in heart rate suggest the whale is pushing its physical limits. This could explain why no animal has evolved to be even larger!

But whether they’re going high or going low, they’re having a whale of a time!