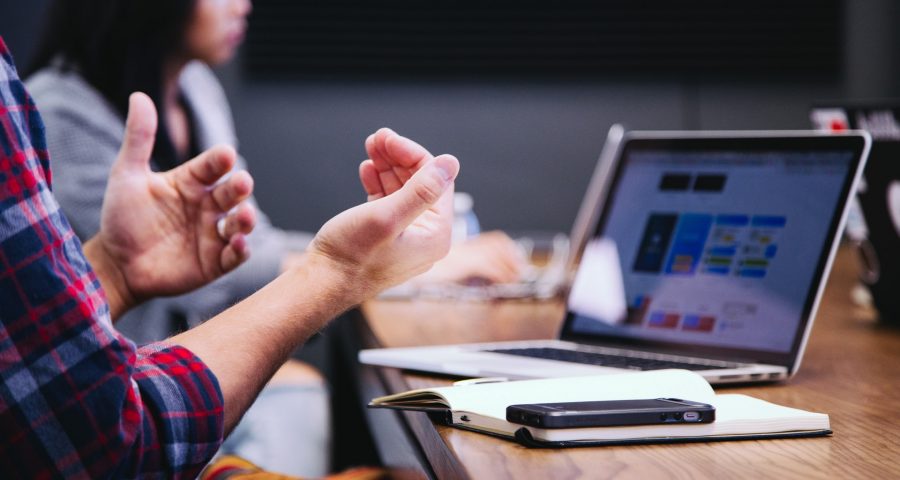 Slow and steady wins the race…or does it?

Talk about Old School! Once upon a time folks actually had to go to class – but these days, the lectures are on video! Does that mean if you speed up the videos… you could cram… twice as fast??! Or would you learn HALF as much?

Alan Castel and colleagues from UCLA pressed PLAY on this question.

They tested the effects of speed learning on over two hundred students. Four groups watched lectures at speeds ranging from normal to two and half times faster. They were given comprehension tests immediately after AND a week later.

Get this! Watching at normal or double speed had almost NO EFFECT on comprehension! Immediate OR delayed!

Castel speculates that the fast forward technique can even ENHANCE learning. The time saved can be spent on problem solving, practice tests — OR beer pong!. Don’t get too cocky, though. Anything FASTER than double speed makes things a bit fuzzy.

Nevertheless, don’t be afraid to speed your way to an A!