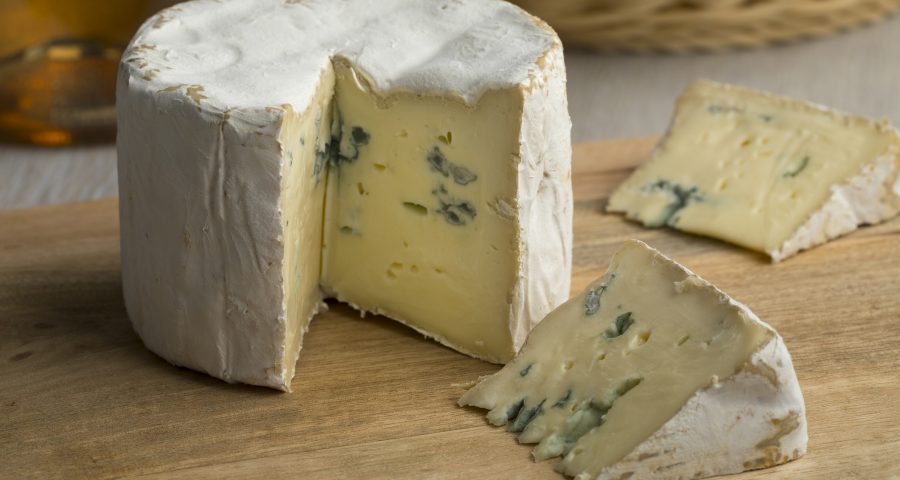 This is Sandra Tsing Loh with the Loh Down on Science, saying, oui, oui!

In France, cheese gets its yummy taste from a special fungus called Penicillium camemberti. It’s had hundreds of years to hone its cheesy qualities. But could we speed up the process?

Benjamin Wolfe and colleagues from Tufts University shed light on the matter. They rapidly mimicked fungi evolution. They collected American Penicillium in the wild and grew it on cheese curds. To quickly domesticate the fungi, researchers moved each generation to new curds.

After just ONE month and eight generations, American Penicillium produced LESS pigment and toxins. It evolved into a CHEESIER fungus! White instead of sickly green, non-toxic, and smelled DELICIOUS!

In the past, fungi were domesticated accidentally. Wolfe hopes that domesticating fungi ON PURPOSE could create NEW tastier cheeses… right here in the States!

Now if only scientists could age the wine faster!

This script was written with Brenna Biggs.