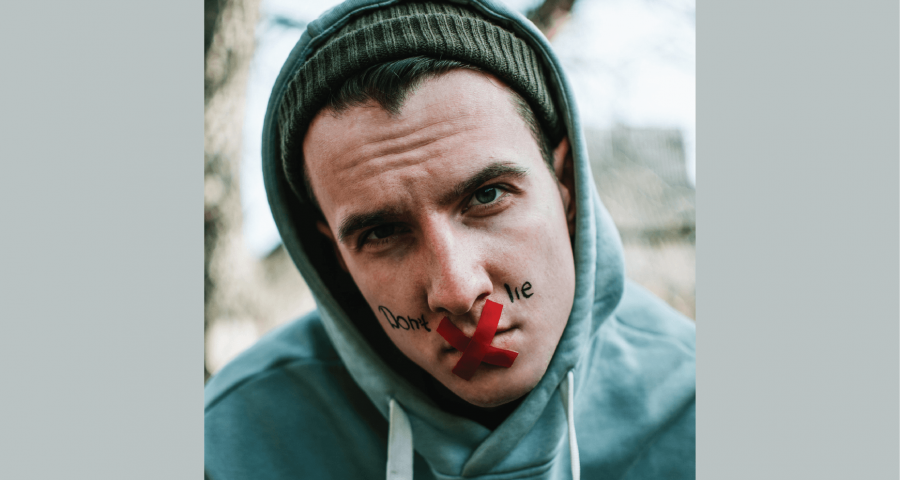 Liar liar, pants on… what was that saying again?

Think quick! When’s the last time you lied?… It takes time to think of a good cover story, doesn’t it? Is that the key to spotting a liar?

Aldert Vrij and colleagues from the University of Portsmouth tried their hand at lie detecting. Over one hundred and sixty people were split into two groups for interviews. They were told to be honest or lie about their opinion on current events. The liars were ALSO forced to learn a car registration number and recall it during their interview.

When forced to multitask, liars are more likely to be detected! But – the research only showed this working with critical thinking tasks, such as solving a puzzle!

Now look me in the eye and tell me the truth! While juggling… These knives aren’t THAT sharp.