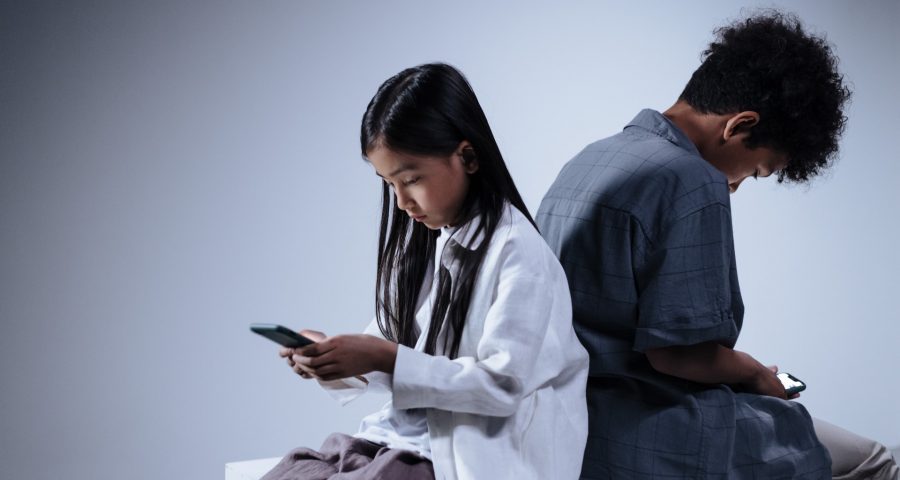 Being a teenager has always been challenging! My flashbacks to middle school are scary enough! But apparently now it’s becoming even harder. Many teens today report feeling lonelier than previous generations did!

But WHY? Jean Twengea and colleagues from San Diego State University investigated.

Over almost TWENTY years, they surveyed over a million teenagers worldwide. The researchers asked them about their school life, such as whether they felt like they fit in with their classmates. They also asked the kids how much access to smartphones they had.

What did they find? Teen loneliness has DOUBLED worldwide in the past ten years. And what else has been on the rise? SMARTPHONE ACCESS!

There was one country with NO growth in teen loneliness in the last decade — SOUTH KOREA. And it’s also the only country WITHOUT much growth in smartphone access!

So are smartphones the REAL culprits behind teenage loneliness? More research is needed!

So, when it comes to speed-dial, ONE really may be the loneliest number!