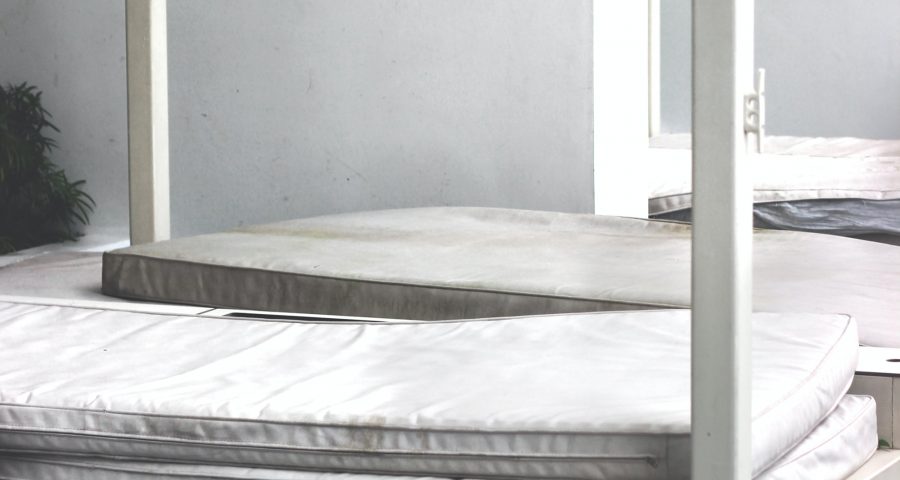 Time to take out the recycling – cans, bottles, newspaper….MATTRESS?

This is Sandra Tsing Loh with the Loh Down on Science, saying… ever wonder why you’re always seeing old mattresses out on the street?

Plastic is recycled by melting and reshaping it into something new. But mattresses are made of a weird SPONGY plastic called polyurethane that DOESN’T melt. Daylan Sheppard from Northwestern University pondered… HOW do you recycle a mattress?

Sheppard’s recipe worked like this: First, he added a chemical that breaks polyurethane bonds when exposed to high heat. Then, two metal rods would mix the melted plastic removing air pockets… like kneading bread dough, only MUCH hotter. But, what happened when Sheppard’s method was put to the MATTRESS test?

It melted LIKE BUTTER! Sheppard transformed the once unrecyclable mattress into something renewable! This plastic can be reused to make medical dressings, soccer balls, even waterproof apparel. This could reduce millions of tons of landfill waste!

And so… one neighbor’s old mattress could be… another neighbor’s car bumper!