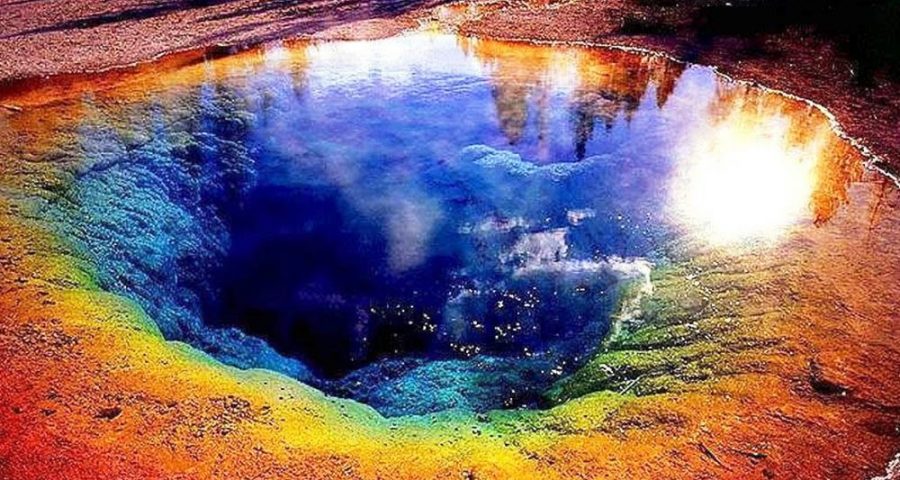 It’s jolly! Its green! But its …not a giant?

The ocean is teeming with diverse life, especially at hot vents on the ocean floor! For example, Archaea — single celled organisms, not to be confused with bacteria.

Tiny, one-celled – sure! But could these little sea dwellers have an unexpected super power?

Nina Dombrowski, Brett Baker, and Andreas Teske at the University of Texas, Austin and University of North Carolina Chapel Hill think so!

The team conducted the largest sampling of microbes in Guaymas Basin in the Gulf of California. They predicted microbes living around thermal vents have greater diversity than those in surrounding regions.

Their findings? Completely new types of archaea! So new, they have been added to the tree of life! What’s even better? They survive off known greenhouse gases, like methane. They also devour other molecules you find in the crude oil we use to make gasoline and plastics.

The researchers think these new additions to the tree of life could help clean up oil spills!