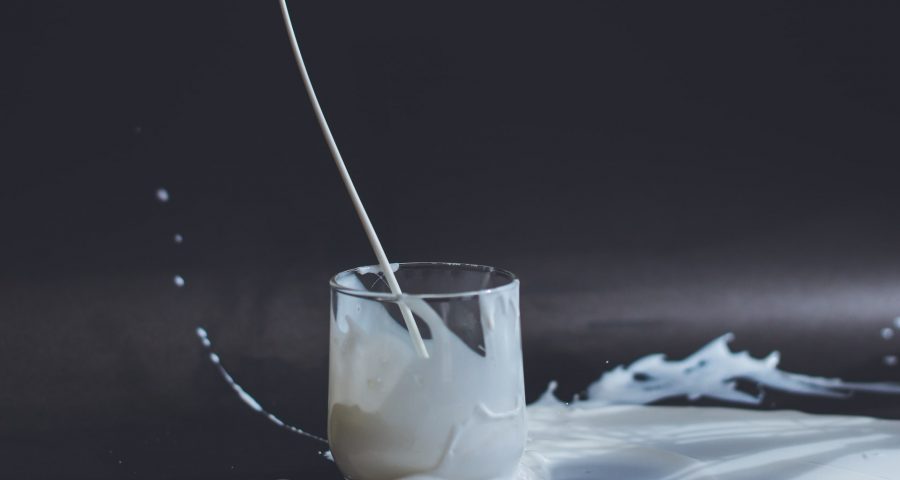 Previous studies have shown that animal milk was important in some ancient humans’ diets. But even nowadays, many adults get upset stomachs when indulging in dairy. When did our ancestors start drinking milk?

Madeleine Bleasdale from the Max Planck Institute and international colleagues took a closer look at….

Teeth tartar! This hard substance accumulates when gooey gunk on teeth combines with minerals in spit.

The researchers picked the teeth of over forty skeletons from thirteen sites in Eastern Africa. These were all ancient pastures where humans would’ve herded goats, sheep, or cattle. Bleasdale’s team analyzed the tartar by dissolving and separating the different proteins.

And? Milk proteins were found on EIGHT of those ancient chompers! The earliest was around six THOUSAND years old!

Surprisingly, according to their genes, not all of these early milk drinkers were lactose tolerant. So our dairy culture may have come first, helped along by low-lactose products like cheese and yogurt.