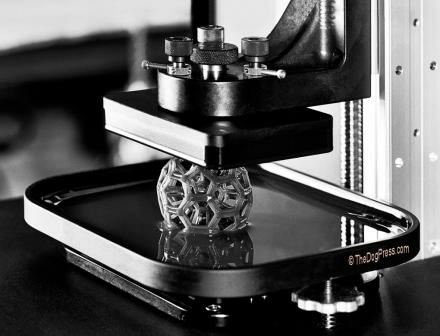 Not one, not two, but a hundred-and-one dalmatians!

It’s hard to spot one cute black-and-white puppy without picturing the other ninety-eight. But what if proud doggy parents Pongo and Perdita couldn’t have babies?

Sadly, infertility is a struggle for many couples who want children.

Monica Laronda and her colleagues at Northwestern University hope to help solve that problem. They’re starting with women who have damaged ovaries.

The researchers sought to replace damaged ovaries with man-made ones. First they wove a skeleton of the organ shape using 3D printers. Then, they combined the skeleton with donated ovary tissue. These artificial, fully-functional ovaries were implanted into mama mice that were missing them.

The result? Baby mice, and lots of them! Even better, one of the babies grew up to become a dad! Making a mama mouse one proud grandma.

Laronda’s work could pave the way for fully-functional prosthetic ovaries in humans. Allowing many women the possibility of motherhood—with a touch of science.