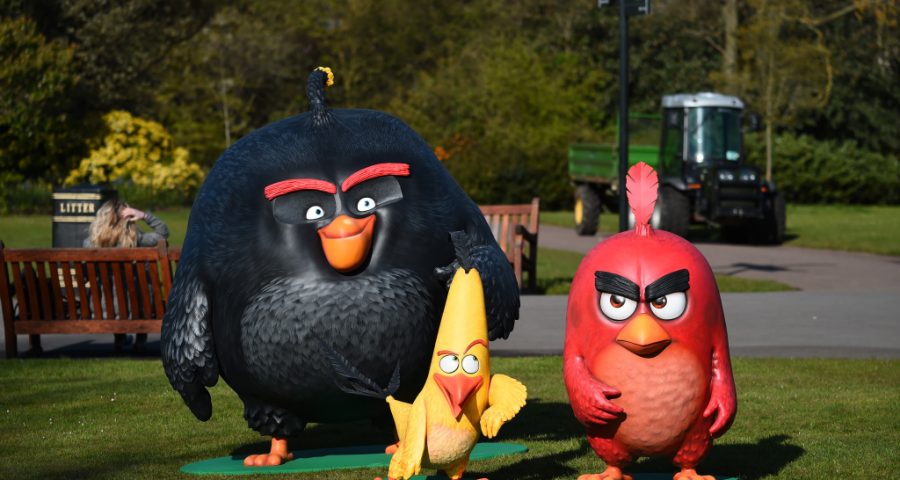 Busy airports… are for the birds! Unfortunately.

Birds can really be a nuisance. Especially around airports. These unwanted aviators cost domestic airlines billions of dollars in damages and delays. They’ve tried blasting recordings of hawks. They’ve tried air cannons. But birds get used to those deterrents. Could it be time for airports to change their tone?

Actually, yes, says biologist John Swaddle from the College of William and Mary. His team’s goal was to tell the birds to get lost. So they tried all sorts of noises to get the message across.

What got the best results? Frequencies between two and ten kilohertz, at a volume of about 85 decibels. That’s the same frequency as most bird calls, and it’s as loud as a garbage disposal. Result? Eighty-four percent fewer birds!

The team believes that not being able to hear each other’s chatter and distress calls over the noise made them steer clear.

It also made these birds very VERY angry! But at least there’s an app for that!