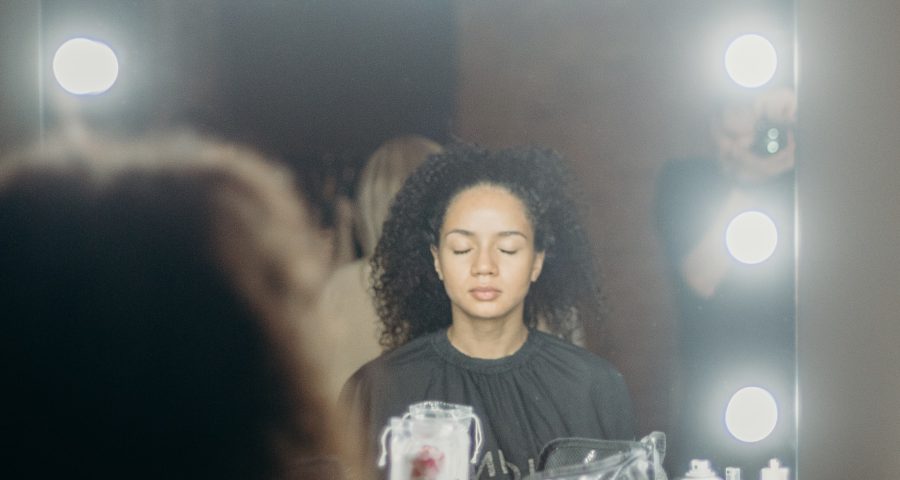 Humans *gag* choke under pressure all the time. But what about other animals?

They plopped three monkeys in front of a computer to play a game. Each monkey had to drag the cursor to different targets on the screen. And in return for their hard work? Some refreshing water. The shape or color of the target signaled how much water they could get.

Results? As the promised rewards increased, the monkeys performed better. UNTIL the reward was SUPER large. Then their performance dropped! The researchers believe that the pressure made the monkeys overly cautious.

This can be similar to what happens when you forget your lines on stage! Understanding how other animals choke under pressure could help us understand why humans do too!