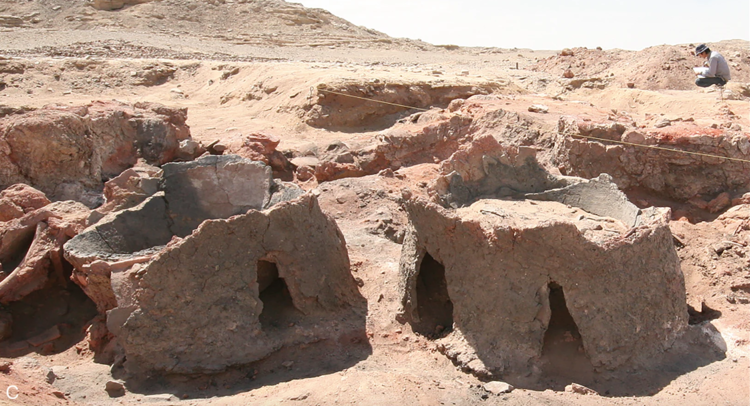 So, crack open a cold one, and to the ancient Egyptians, CHEERS where everyone knows your name (Tutankhamun)!