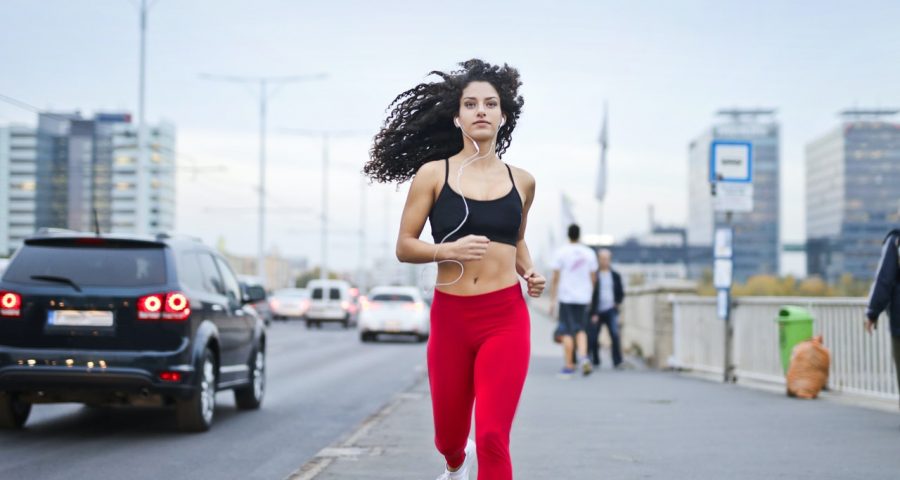 Is there really such a thing as a NATURAL high?

WHY run for fun? Many do it for RUNNER’S HIGH! Natural opioids known as endorphins are thought to cause this feeling. BUT could something else be going on?

Michael Siebers from the University Medical Center in Hamburg, Germany and team took a RUN at this question!

They recruited 63 endurance exercise participants. Half received an opioid blocker to prevent endorphins from reaching the brain. The others got a placebo. Everyone laced up their sneakers and walked or ran for two forty-five minute sessions.

Results? 33% of those who took the endorphin blocker STILL reported a runner’s high! That rate was similar to the placebo group. This high DOESN’T depend on opioids!

What gives? Researchers think another bodily molecule contributes to euphoria – endocannabinoids. More research is needed to understand their role.

This finding has generated a BUZZ around the psychological benefits of exercise!